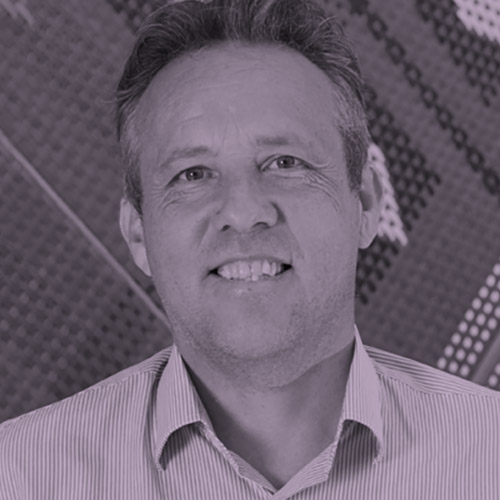 Geoff was born and educated in Scotland and holds a Master’s degree in Economics from the University of Aberdeen.

After four years with Exxon Mobil in London in a variety of operational and marketing roles, he spent seven years with PepsiCo, including stints as Marketing Director for KFC and Pizza Hut Southern Africa and European Business Development Director.

Geoff then joined Unilever where he was managing director of their UK Foodservice business before being promoted to European Foodservice Category Director, based in Holland. Geoff then joined SAB-Miller, working on marketing strategy both in South Africa and the United States.

He then took on responsibility for managing SAB’s major South African brands before becoming Group Marketing Director for Cadbury Schweppes, Southern Africa. During this period Geoff was voted South African Marketing Person of the Year by the Sunday Times.

He was subsequently promoted to Commercial Director for Cadbury’s Africa/Middle East region before joining South African conglomerate, AVI, as Managing Director of their biscuits and snacks business.

Geoff joined Nando’s as CEO of their Southern Africa operation in March 2013 where he led the repositioning of the brand into the fast-casual space through innovation, more focused advertising and significantly higher investment in restaurant design. He was promoted to his current position of CEO for Nando’s Africa, Middle East, South Asia region in 2016.