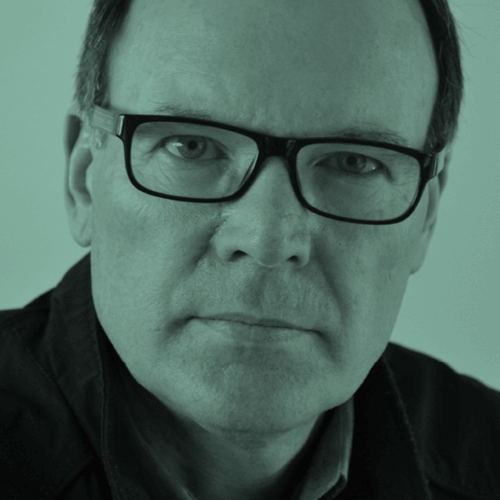 Enrico du Plessis
Chairperson of the MASA Professional Designation Board and non-executive director on MASA Board.

Enrico holds a B.Com[Honours] degree from the University of Johannesburg and is a certified Chartered Marketer [CMSA].

He has worked on several specialised projects with Sasol, the Reunert Group of companies as well as AP Dow Jones in South Africa, Europe and the USA during the early stages of his career.

Established own capital investment company during 1998.  He joined the board of NOSA Ltd in April 1999 as Executive Director: Marketing. Appointed as Managing Director during November 1999. Instrumental in commercialising the organisation on an international basis.

He has served on numerous boards during this time, including the NOSA Ltd Pension Fund, which he chaired throughout.

Enrico has worked with the KWV International Division as Executive Director during the mid-2000s and continued as a consultant to the Group and Divisional CEO’s thereafter.

Fellow member of the Institute of Directors SA.
Member of the Sustainability Committee of IoDSA [2001 to 2004].
Sustainability Sub-committee member of the King II revision during 2001/2.
He currently serves as non-executive director on the MASA Board
Enrico has been instrumental in the creation of the current Marketing Industry Professional Body [The Marketing Association of South Africa]in 2006. As Project Leader for Professional Designations in the industry he also currently chairs the MASA Professional Designation Board.

This website uses cookies We inform you that this site uses its own, technical and third parties cookies to make sure our web page is user-friendly and to guarantee a high functionality of the webpage. By continuing to browse this website, you declare to accept the use of cookies.OkNoPrivacy policy