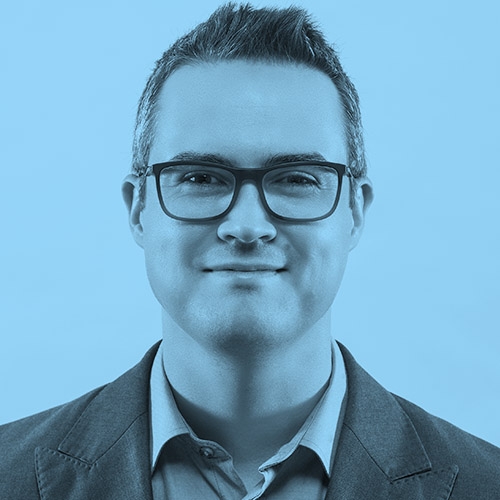 In 2016 the Loeries rated Doug as one of the top marketing ambassadors in South Africa. In 2015 Doug was recognized by Destiny Man Magazine as one of South Africa’s ‘Young and Powerful’ industry leaders. In early 2014 Doug was named one of the “Top 40 Under 40” in South African media personnel by The Media publication. His contribution to the marketing community is also evident in the fact that he has formally lectured and guest lectures on various marketing topics at The University of the Witwatersrand, University of Johannesburg, and The AAA School of Advertising since 2004. He also serves as a judge on a variety of marketing and advertising award panels.