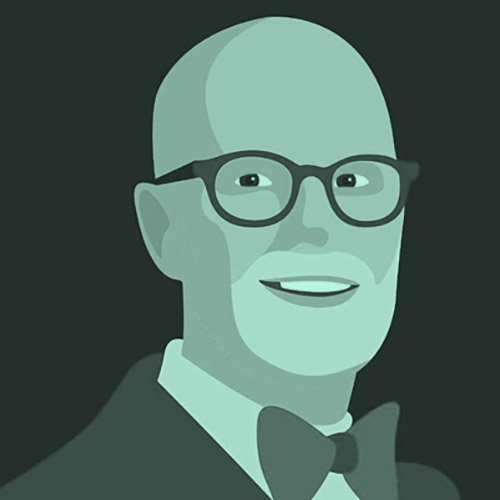 He moved into advertising in 1996 at TBWA\Hunt\Lascaris as a strategic planner and later stumbled into client service.  Through the years he worked on brands such as Standard Bank, BMW, Land Rover, Nissan, Reckitt Benckiser, Nandos, Apple, SAA, SA Tourism and Visa.  He managed to convince clients to approve work that won Loerie Grand Prix’s, a few Cannes Lions and a host of APEX Effectiveness awards.  He left in 2007 after a 5 year stint as Managing Director.

He joined Standard Bank as Marketing Director: Africa, and was part of building their Africa franchise with acquisitions in Nigeria and Kenya.

In 2010 David moved to Kenya to become CMO of Standard Chartered Bank in Africa before returning to South Africa in 2013 to join Barclays Africa Group (Absa), primarily to oversee the change of Absa in South Africa to Barclays.

Post the Barclays PLC announcement to sell their operations in Africa, David has worked through the successful rebrand and relaunch of Absa Group, Absa in South Africa, and helped guide the change across all Absa markets in Africa outside South Africa in 2020.

His proudest marketing moment was when a radio show host said of the new Absa logo; “My 2 year old could have done it”.

He has a Bachelor of Commerce degree in Marketing, Economics and Law; but more importantly is the father of 2 boys; he loves to run, ride a mountain bike and can be found fishing on a river somewhere whenever possible.

“Too much of marketing discussion and writing is complicated and smells like people trying to act clever.  If you cannot explain what you do to your 5 year old; pick another profession.”