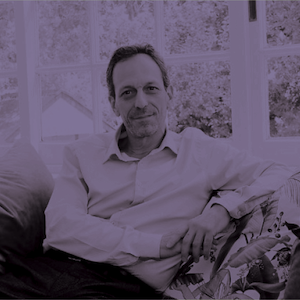 David is unquestionably one of the sports & sponsorship industry’s most influential thought leaders and alongside his company, BMI Sport Info is credited for the pioneering role they have played in helping sponsorship evolve into the leading marketing communications medium it has become.

As part of the ever-expanding BMI Group, David has access to over 26 years of independent research and data across all media channels.

Sidenberg also launched SSN – a niche sponsorship and broadcast rights commercialisation agency that is already credited with structuring some of the largest broadcast deals in the country on both subscription and in particular FTA broadcast platforms.

He is regularly called upon to provide a fully integrated research & consulting offering to an impressive list of clients; the likes of which include the who’s who of Africa’s major sponsoring companies, television networks, sport controlling bodies, federations & teams, as well as the leading agencies involved in commercialisation and management of sport, music, broadcast and other sponsored causes.